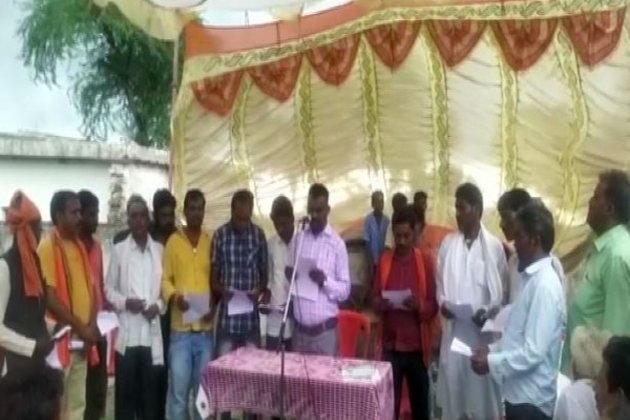 Damoh (Madhya Pradesh) [India], August 5 (ANI): In an incident that raises many questions, the husband of a newly elected woman sarpanch allegedly took the oath of office instead of his wife in a gram panchayat in Madhya Pradesh's Damoh district following which the district authorities have sought a detailed report in the matter.

The matter pertains to the Gaisabad Panchayat of Damoh district, where after the three-tier panchayat election, a woman sarpanch of the scheduled class was elected and some other women panches also emerged victorious.

However, the swearing-in ceremony became a subject of controversy after there were allegations that instead of the women, their husbands had presented themselves at the time of the oath-taking. The elected sarpanch and other women were to be administered the oath of office and secrecy, for which a program was organized in the village Panchayat.

However, there were allegations that the concerned official allowed the husbands to be present in place of the elected women representatives, who according to some claims, were altogether missing from the event.

After the allegations gained strength, the district administration decided to ascertain the truth and take suitable action.

Speaking to media persons, Ajay Srivastava, Chief Executive Officer (CEO) of Damoh Panchayat said this incident appears against the rules and strict action will be taken against the guilty after the matter is looked into.

"We had received information that some men had taken oath instead of their elected wives...We have ordered a detailed report on the matter, once the report will come out the Panchayat secretary will be punished (if guilty)," he said. (ANI) 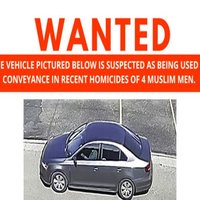