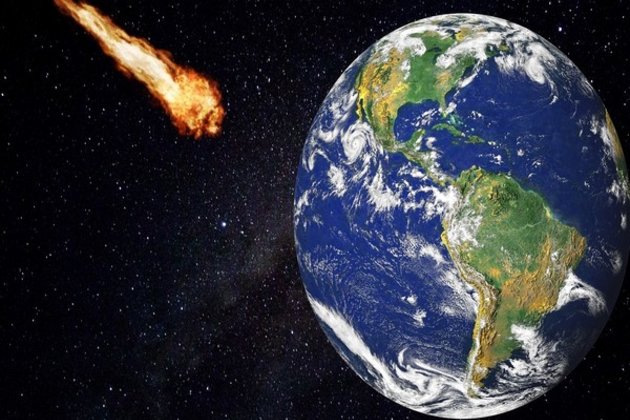 Research finds cause of lost magnetism at meteorite site

Alaska [US], November 24 (ANI): A scientist from the University of Alaska Fairbanks has found a method for detecting the meteorite impact sites that have long lost their craters. This discovery can go further into the research of not just Earth's geology but also the other planets of our solar system.

The findings of this study have been published in the 'Scientific Reports Journal'.

The key, according to the work by associate research professor Gunther Kletetschka at the UAF Geophysical Institute, is in the greatly reduced level of natural remanent magnetization of rock that has been subjected to the intense forces from a meteor as it nears and then strikes the surface.

Rocks unaltered by human-made or non-Earth forces have 2% to 3% natural remanent magnetization, meaning they consist of that quantity of magnetic mineral grains -- usually magnetite or hematite or both.

Kletetschka determined that plasma created at the moment of impact and a change in the behaviour of electrons in the rocks' atoms are the reasons for the minimal magnetism.

The Santa Fe Impact Structure was discovered in 2005 and is estimated to be about 1.2 billion years old. The site consists of easily recognized shatter cones, which are rocks with fantail features and radiating fracture lines. Shatter cones are believed to only form when a rock is subjected to a high-pressure, high-velocity shock wave such as from a meteor or nuclear explosion.

Kletetschka's work allowed researchers to determine an impact site before shatter cones are discovered and to better define the extent of known impact sites that have lost their craters due to erosion.

"When you have an impact, it's at a tremendous velocity," Kletetschka said.

"And as soon as there is a contact with that velocity, there is a change of the kinetic energy into heat and vapour and plasma. A lot of people understand that there is heat, maybe some melting and evaporation, but people don't think about plasma," he added.

Plasma is a gas in which atoms have been broken into free-floating negative electrons and positive ions.

"We were able to detect in the rocks that a plasma was created during the impact," he said.

At Santa Fe, the meteorite's impact sent a massive shock wave through the rocks, as expected. Kletetschka found that the shock wave altered the characteristics of atoms in the rocks by modifying the orbits of certain electrons, leading to their loss of magnetism.

The modification of the atoms would allow for a quick remagnetization of the rocks, but Kletetschka also found that the meteorite impact had weakened the magnetic field in the area. There was no way for the rocks to regain their 2 per cent to 3 per cent magnetism even though they had the capability to do so.

That's because of the presence of plasma in the rocks at the impact surface and below. The presence of the plasma increased the rocks' electrical conductivity as they converted to vapour and molten rock at the leading edge of the shock wave, temporarily weakening the ambient magnetic field.

"This plasma will shield the magnetic field away, and therefore the rock finds only a very small field, a residue," Kletetschka said. (ANI) 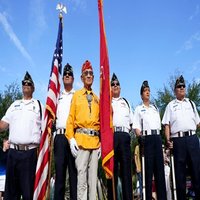 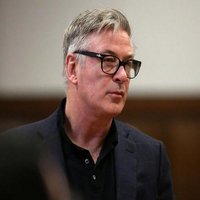 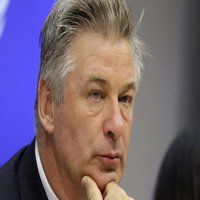 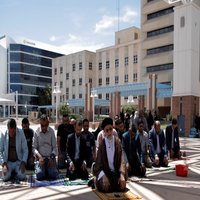 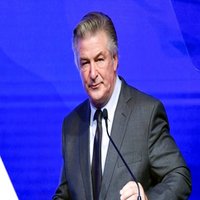