Izquierdoz broke the deadlock in the 75th minute at La Bombonera with a glancing header into the top corner after a Cristian Pavon corner.

The defending champions moved to second in the 13-team Group A standings with 22 points from 12 matches, six points behind Velez Sarsfield. Lanus are sixth, six points further back.

Meanwhile, a 63rd-minute strike from Juan Alvarez earned Banfield a 1-0 home win over River Plate. The result left River fourth in Group A, six points behind leaders Colon while Banfield moved to seventh. 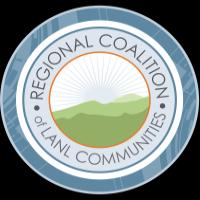 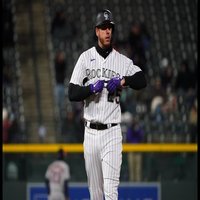 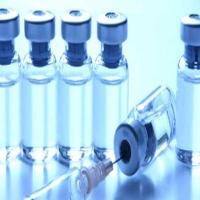 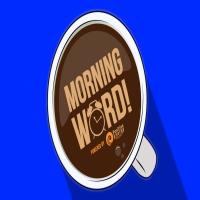 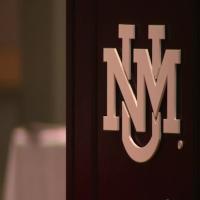 UNM says no guests at this year's commencement ceremony 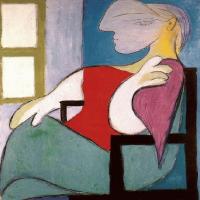 At auction, Picasso painting sells to bidder for $103 million

Critical cargo not delivered as barges back up on Mississippi River

U.S. to invest $52 billion for manufacturing, R&D of computer chips

Patrons party in Poland after Covid restrictions dropped for bars

Restrictions tightened for 2 weeks in Taiwan as Covid infections jump